The genre of historical fiction has played a key role in presenting the complexities of historical events. Stretching the imagination, it aims to show the possibilities of life during various intersections of time and place. Here are a few of my favorite books from this underrated genre:

Sea of Poppies by Amitav Ghosh:

Providing an elaborate insight into the on the ground impact of the Opium trade, Ghosh brings forth the cosmopolitan nature of the Bay of Bengal. Focusing on a ship called the Ibis, he weaves stories of multiple characters; from American sailors to British officials to indentured laborers, these diverse characters come together to demonstrate the social and political landscape of the British Empire.

In an Antique Land by Amitav Ghosh:

Another book by the prolific Amitav Ghosh, In an Antique Land, takes the reader between Egypt in the 1980s and in the 1200s. Fusing anthropological and historical approaches, Ghosh paints a vivid picture of everyday life in a small village in this North African country. Then, going back in time, he traces the life of a 13th century slave who moved between a wide geographic range, including Yemen, Egypt, and India. Ghosh’s sheer mastery in drawing connections between seemingly far fetched temporal and geographic points makes this book a must read for individuals interested in uncovering global connections.

The Boy in Striped Pajamas by John Boyne:

Set in Nazi Germany, this book details the life of Bruno, an affluent, young boy caught in the middle of the Holocaust. The book traces a friendship between Bruno, and Schmel, a Jewish boy in an extermination camp. Although there are some historical gaps in the narrative, Boyne does a good job in showing the horrors of the Holocaust through a child’s perspective. A good read for all ages!

The Mulberry Empire by Philip Hensher:

Centered around the inception of British and Russian efforts to gain control of Afghanistan in the nineteenth century, this piece of historical fiction brings forth a variety of interesting characters that acted as agents or resistors of foreign invasion in the Central Asian region. An Afghani prince, a glamorous British heiress, and an economically and romantically struggling Afghani woman, contribute to the fullness of the landscape that Hensher depicts in this book. An intriguing insight into the modern history of one of the most politically and socially dynamic areas of the world.

Aayzah Mirza is a senior counselor and reading writing coach at Edusmith. She graduated from Bryn Mawr College with a major in Psychology as well as honors and thesis distinction in History.

Begin planning applications for your dream schools. Contact us to book a free counseling session with an EduSmith Strategic Advisor 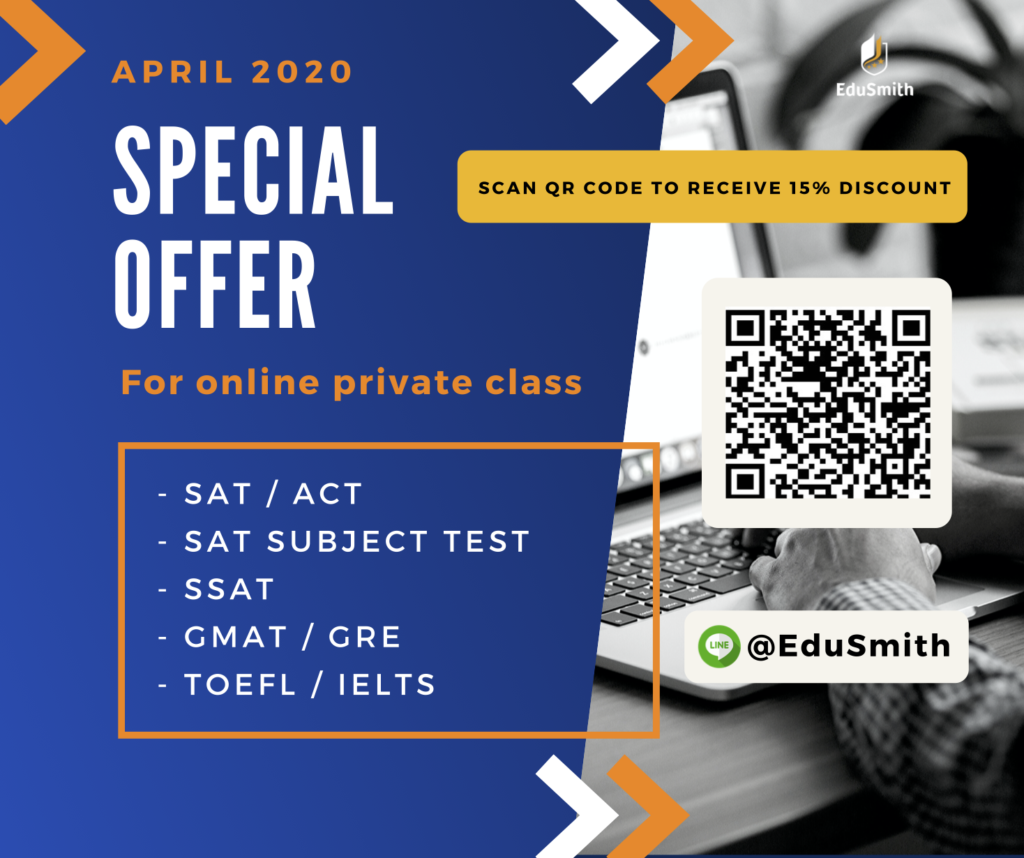